Coi Leray may rap about “No More Parties”, but she sure as hell can put on a show. Maybe that’s because since she self-released her single “Huddy” in 2018, she “IS THE SHOW.” Leroy has lived up to her debut hit’s lyrics “Can’t stop now/ I just made another hit,” churning out platinum and gold singles like “Big Purr” and “TWINNEM.” She was included in XXL’s Freshman Class of 2021 as well as nominated for Best Female Hip-Hop Artist and Best New Artist at the 2021 BET Awards. Lucky for you, Coi Leray will be at LIGHT on Saturday, August 20th so you can confirm live and in person.

Many rappers and hip-hop artists claim to be the realist, but Coi Leray is in the running for it without all the fanfare. Her softer soprano, light, and airy voice make her flow seem melodic and is accented by the deeper revibe of most of her beats. Her latest album Trendsetter features tracks like “Anxiety” and “Paranoid (with Polo G)”, humanizing her as an artist without taking away her edge. Songs like “Lonely Fans” provide low-key humor and high intelligence lyrically, so no matter if you tend to vibe with the beat or the words of a song, Leray hits either way.

Street Cred and Then Some

Coi’s energy is unique, and it’s clear she fronts for no one, making her collab “Blick Blick” with Nicki Minaj feel right and tight. She’s also featured on tracks and worked with artists like Fetty Wap, Tyga, H.E.R, Pooh Shiesty, Lil Durk, and even Keke Palmer. She was mainstream to have her Late Night with Jimmy Fallon debut in 2021, but her credits came in right away after her she debuted her mixtape Everythingcoz: she was featured on the track “Save the Day” for the 2018 blockbuster “Spider-Man: Into the Spider-Verse” before she was officially signed by Republic Records.

There’s nothing stopping Coi Leray, so don’t let anything stand in your way of seeing her this Saturday, August 20th, at LIGHT Nightclub. 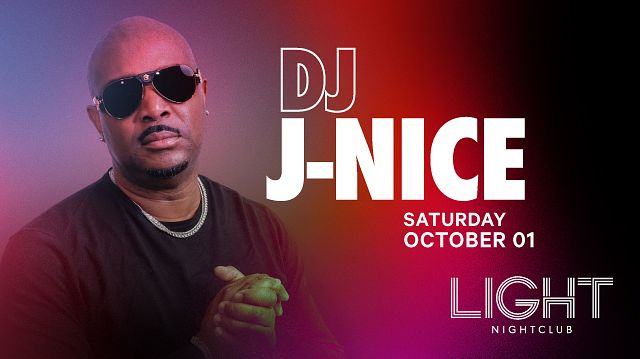 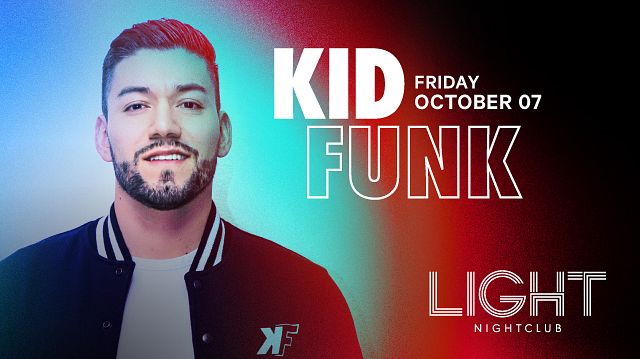 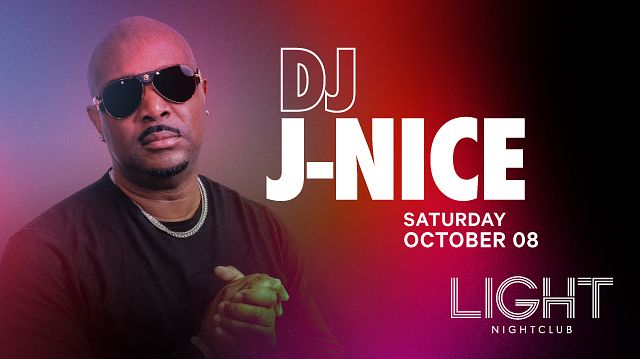 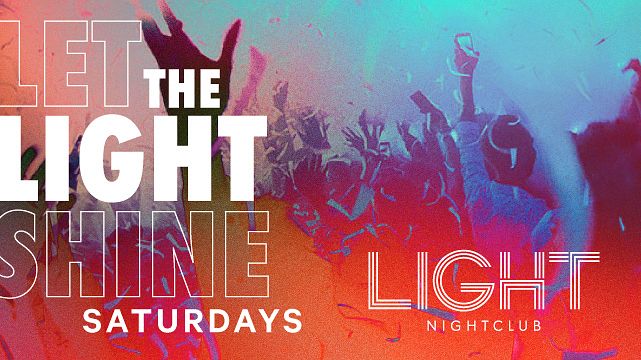